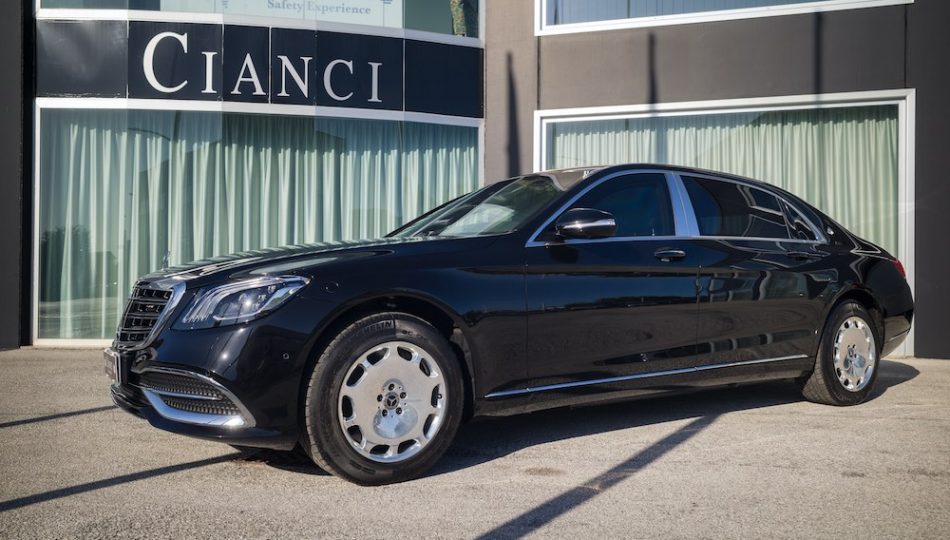 Longer than 20 cm compared to a standard S 600, it is considered a sort of ‘tank’ for VIPs.
The Maybach S 650 Guard model has an extreme ability to resist attacks with weapons and explosives. Qualities that place this large car (3,365 m long and 5,466 m long) at the top of the particular and exclusive armored car market, intended for rulers and heads of state or personalities from the political and financial world who, however, need to be protected from possible attacks and attacks. It holds the record in ‘safety’, certified by the homologation to the ERV 2010 directive (Explosive Resistant Vehicles) which guarantees the vehicle’s resistance to attacks with explosives, after having passed in previous editions those VR10 and BRV 2009 (Bullet Resistant Vehicles) which they relate to protection from shooting with weapons, including assault weapons loaded with armored steel bullets. The Maybach S 650 Guard is equipped with a V12 engine and boasts a very long list of technological and construction details.