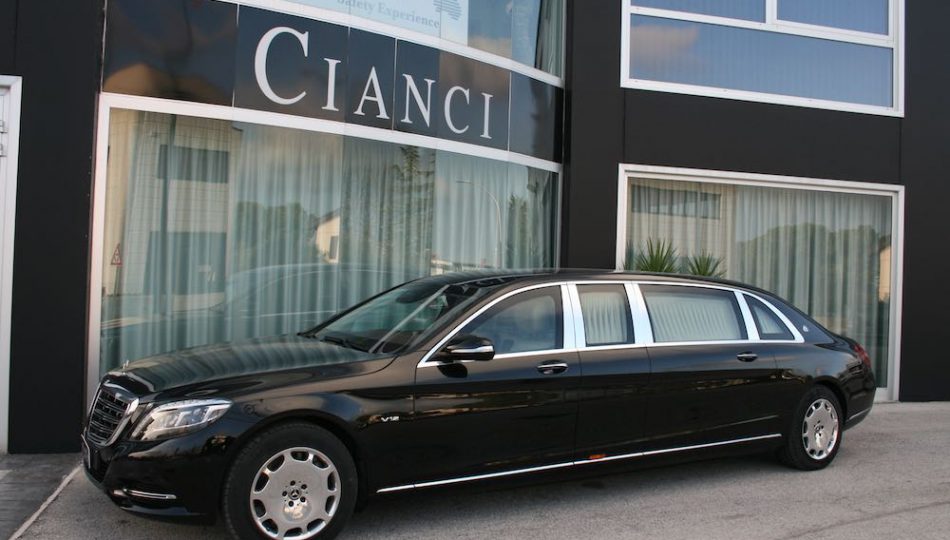 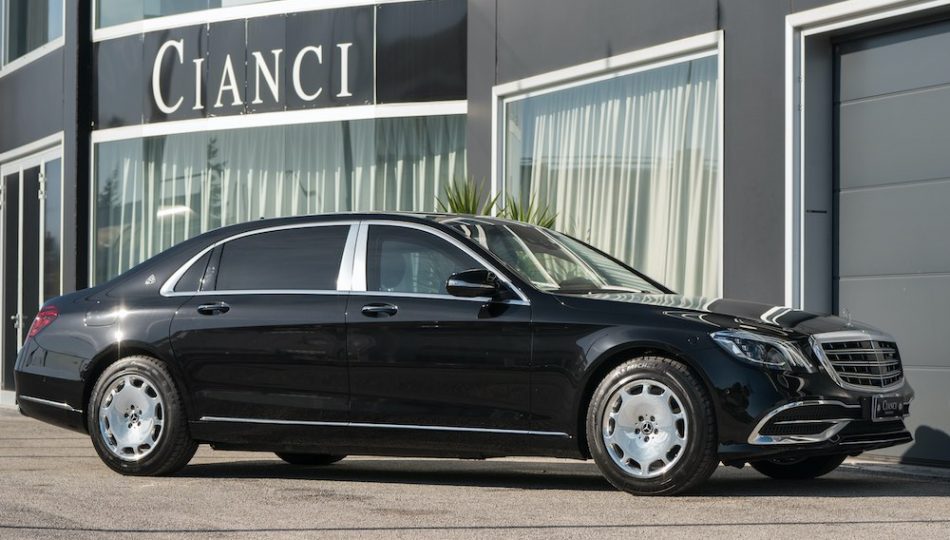 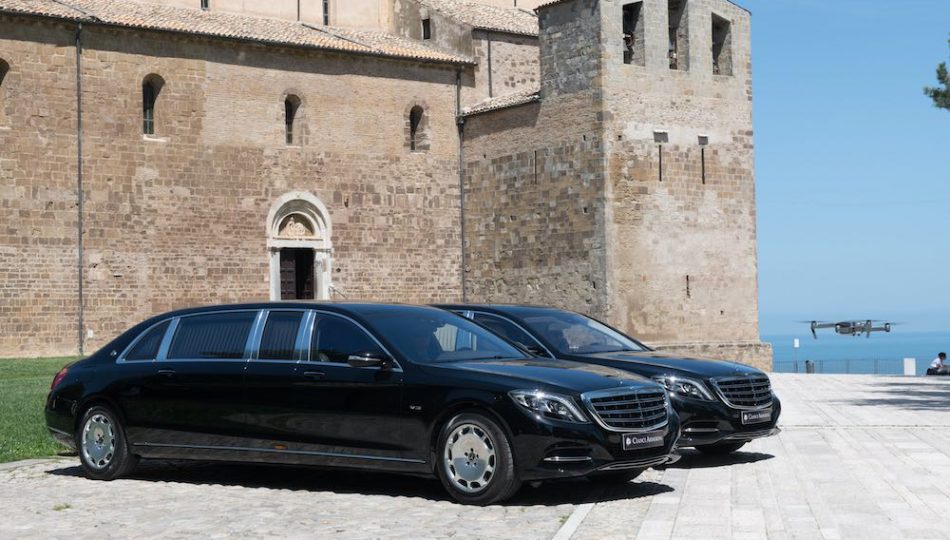 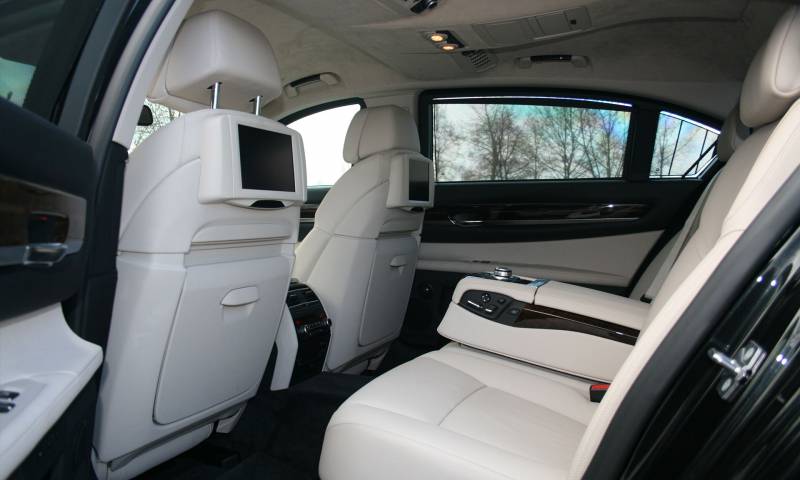 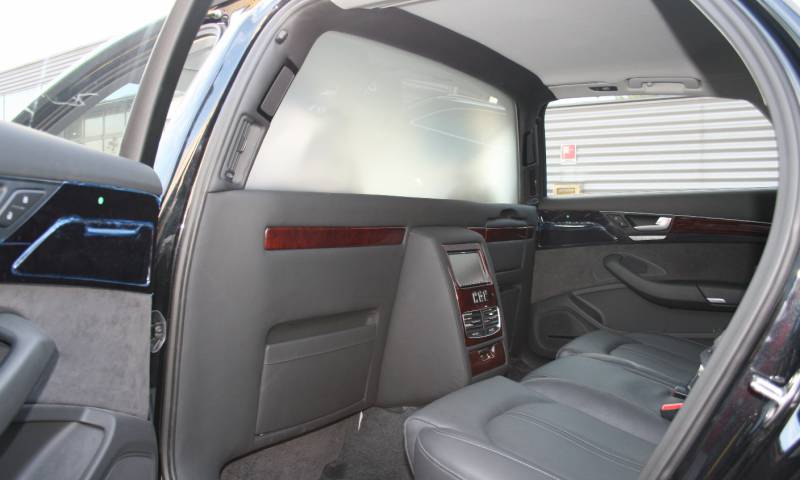 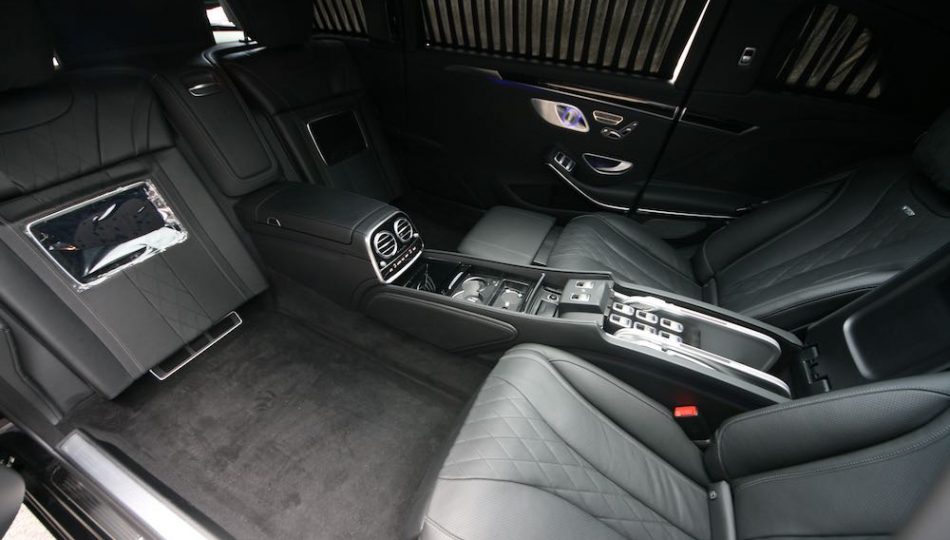 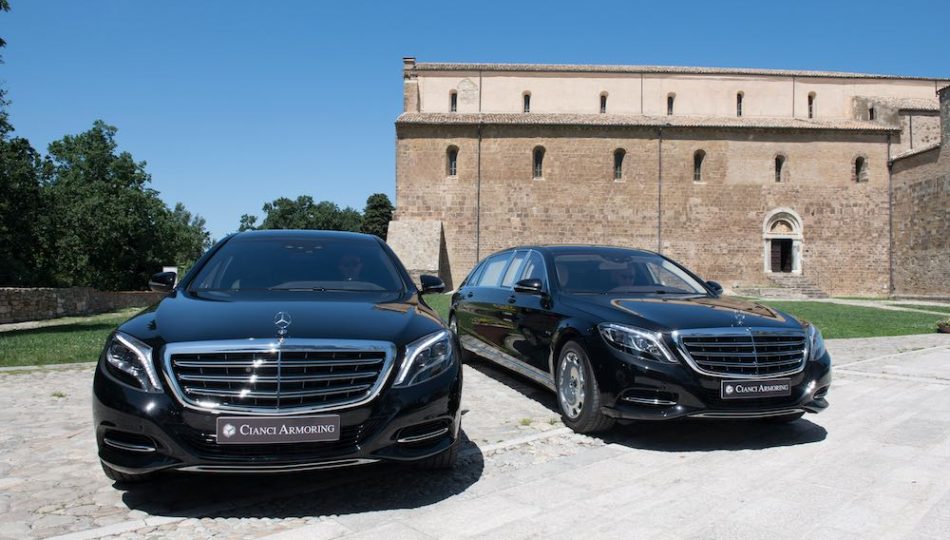 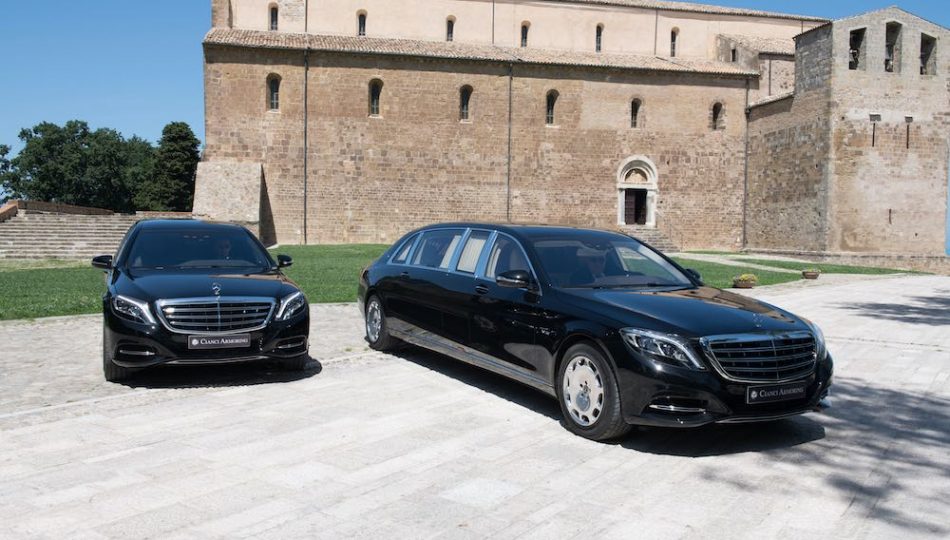 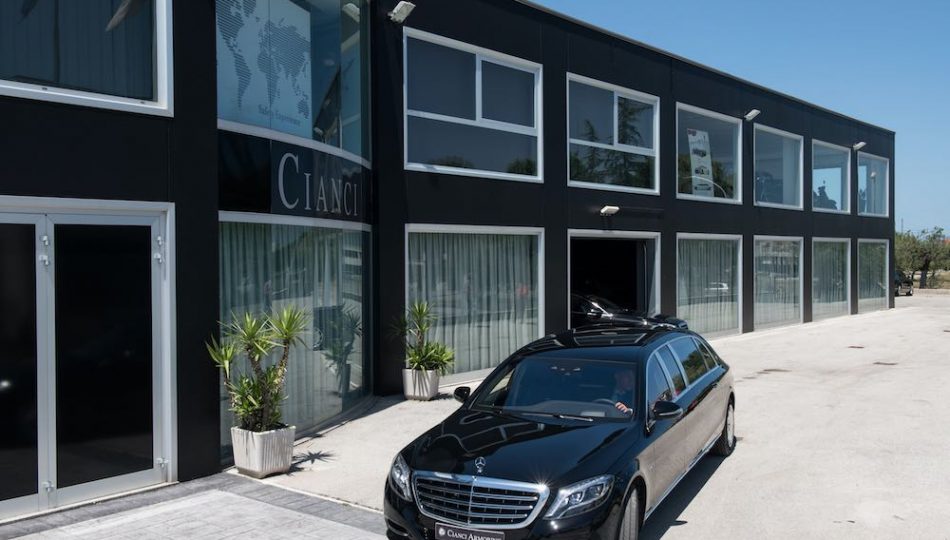 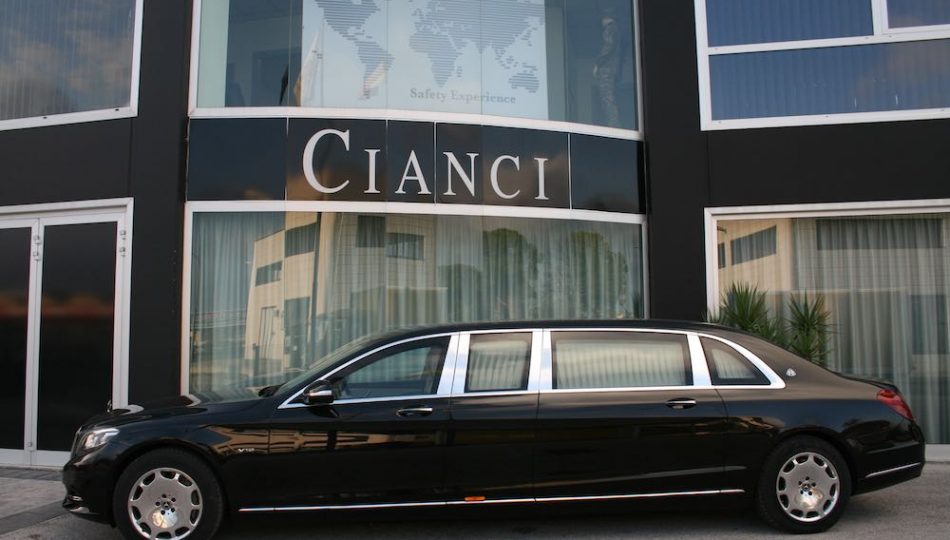 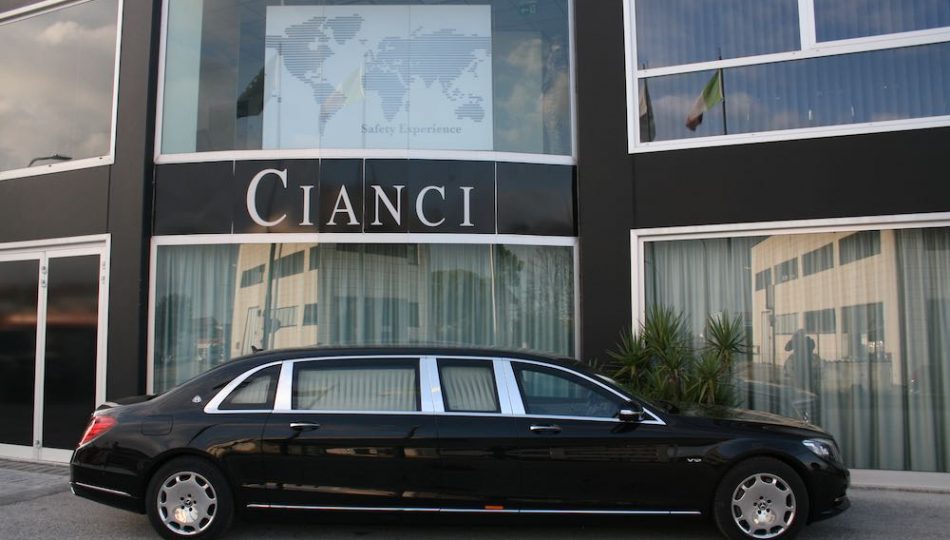 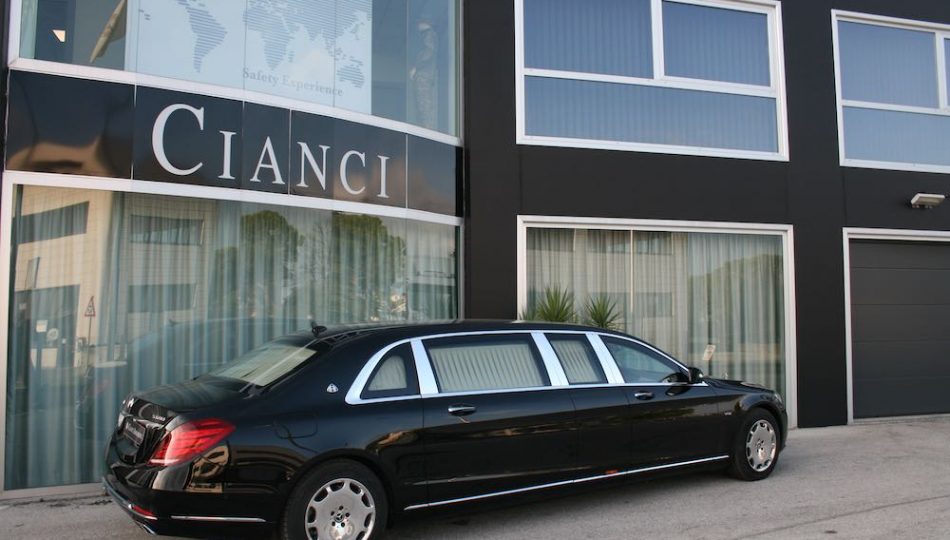 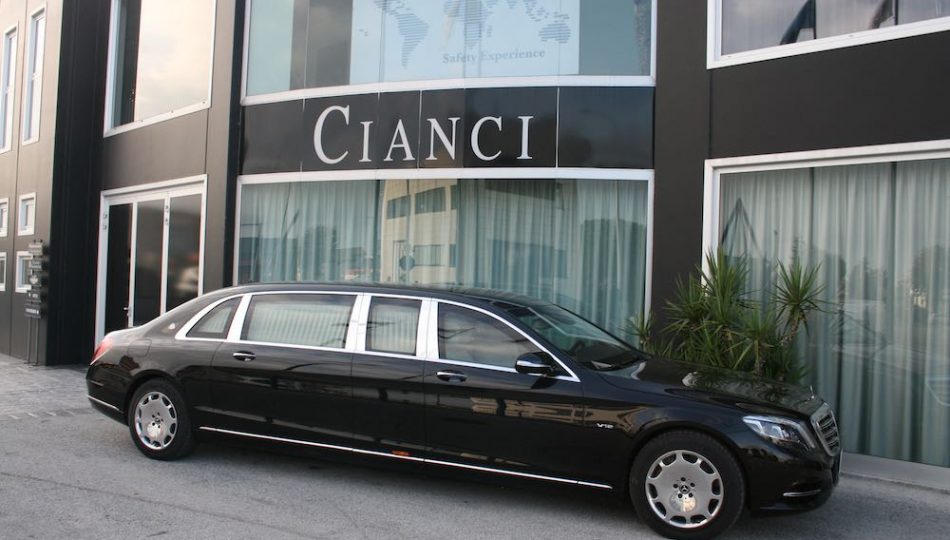 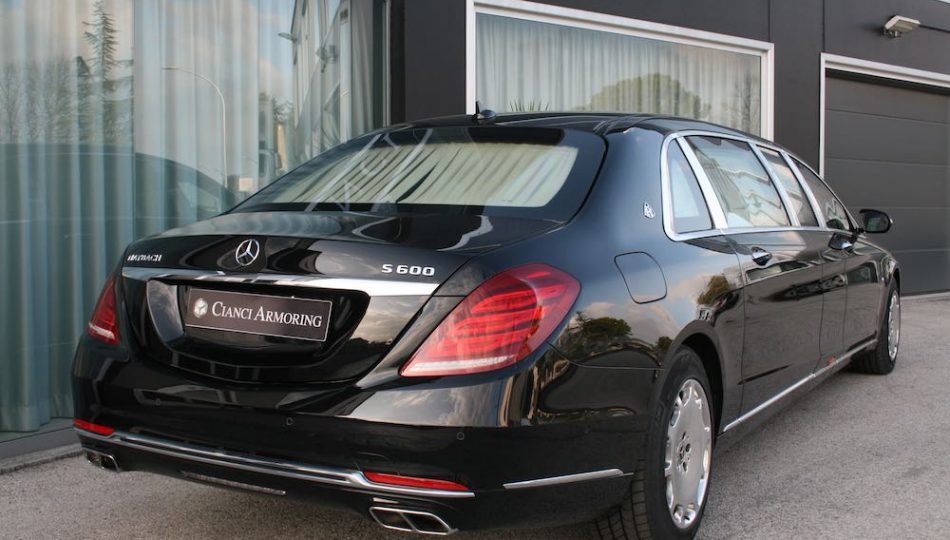 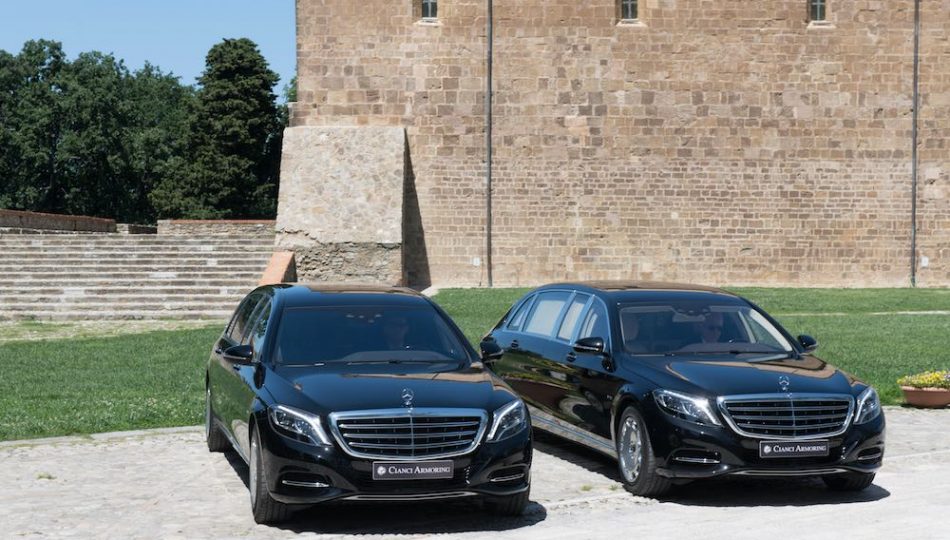 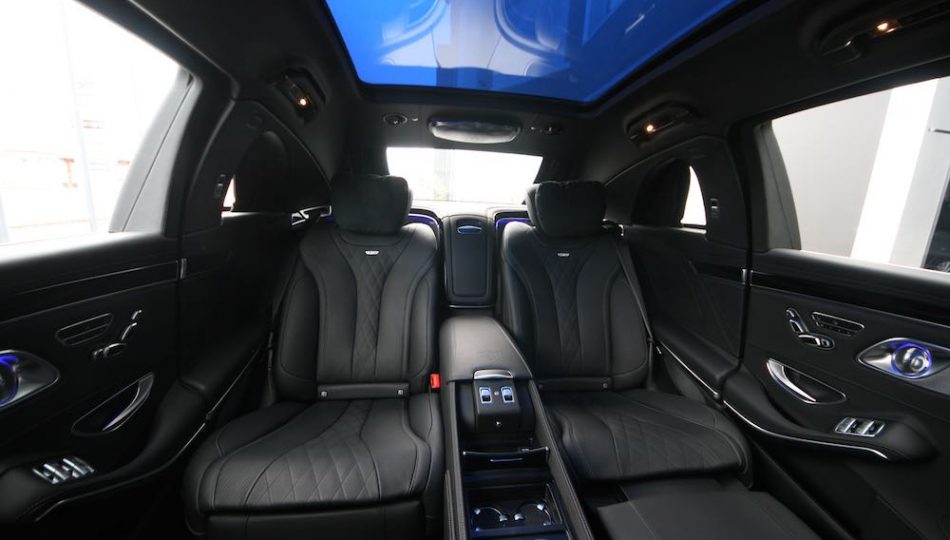 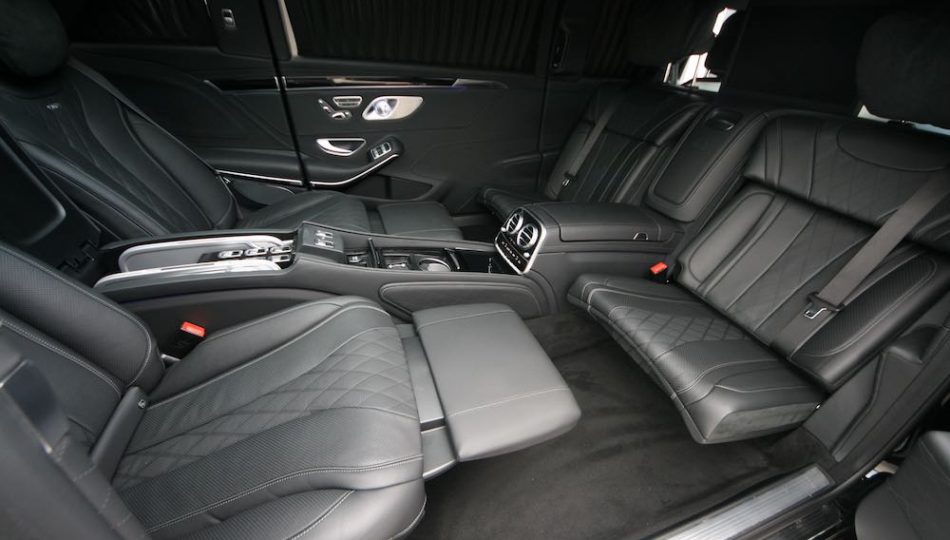 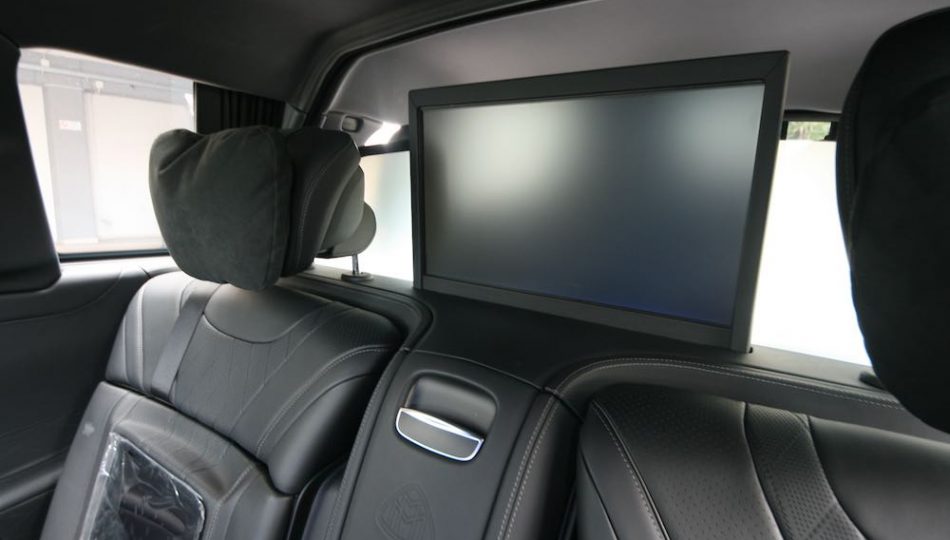 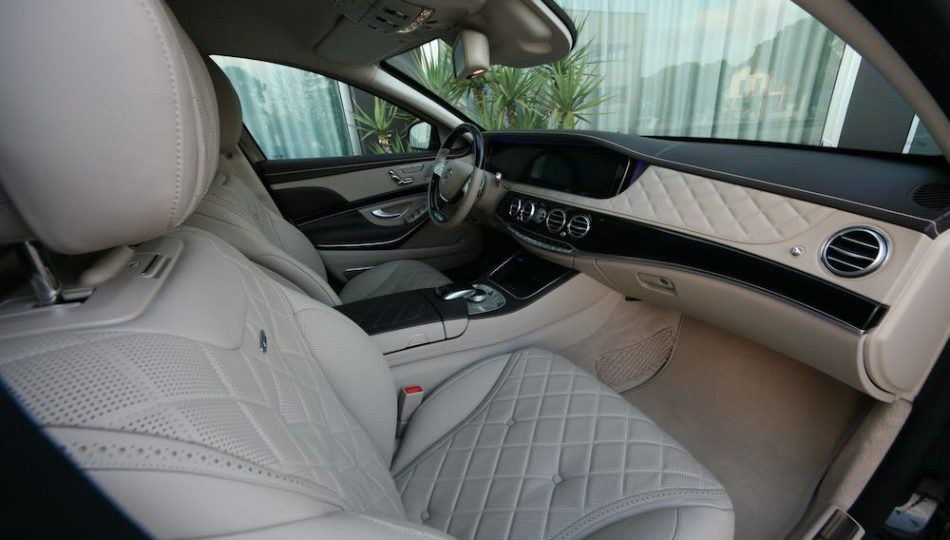 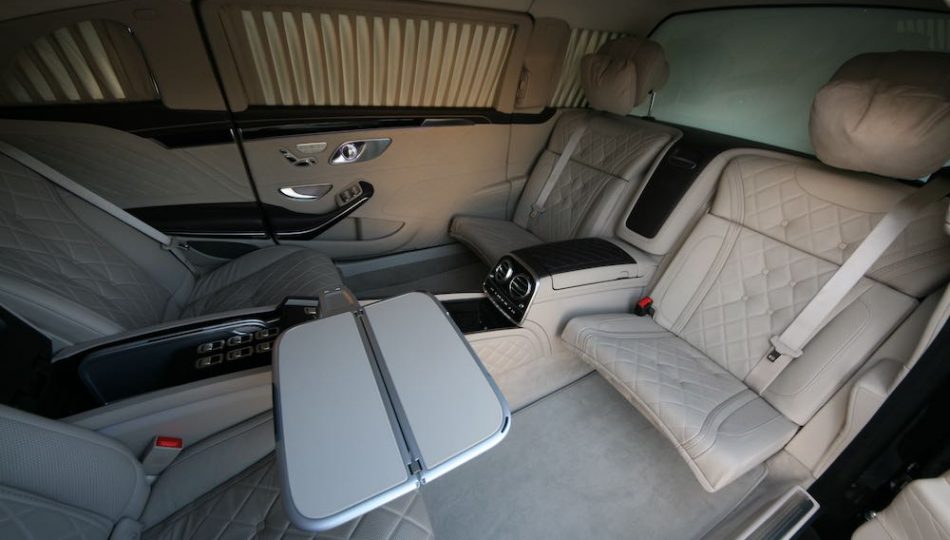 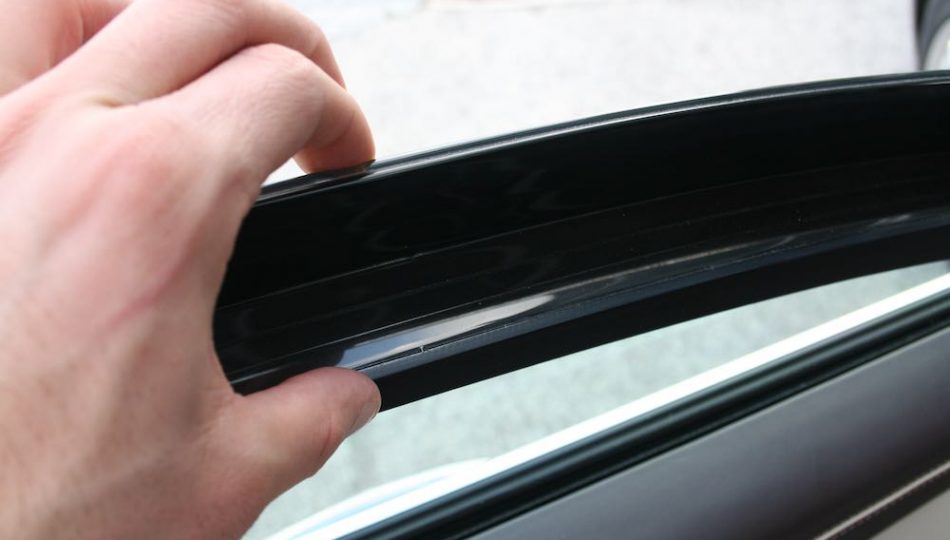 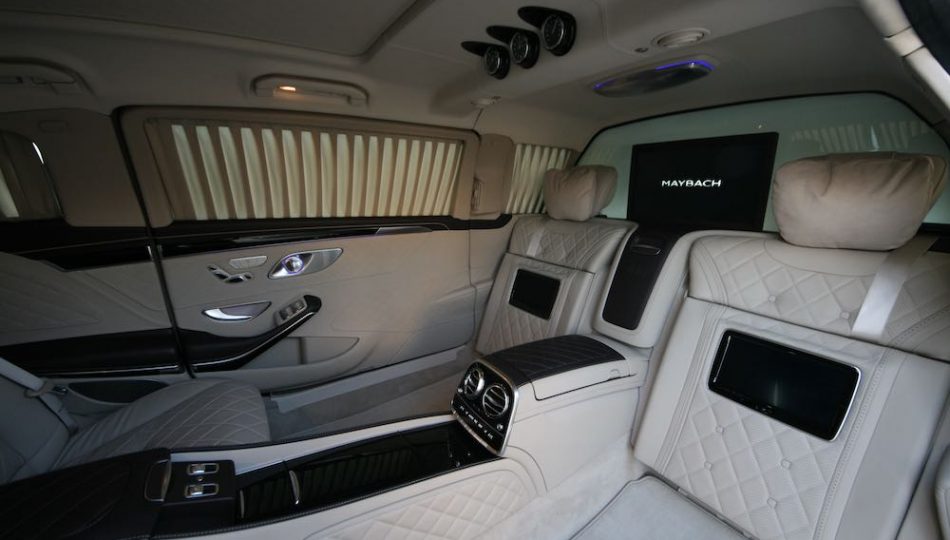 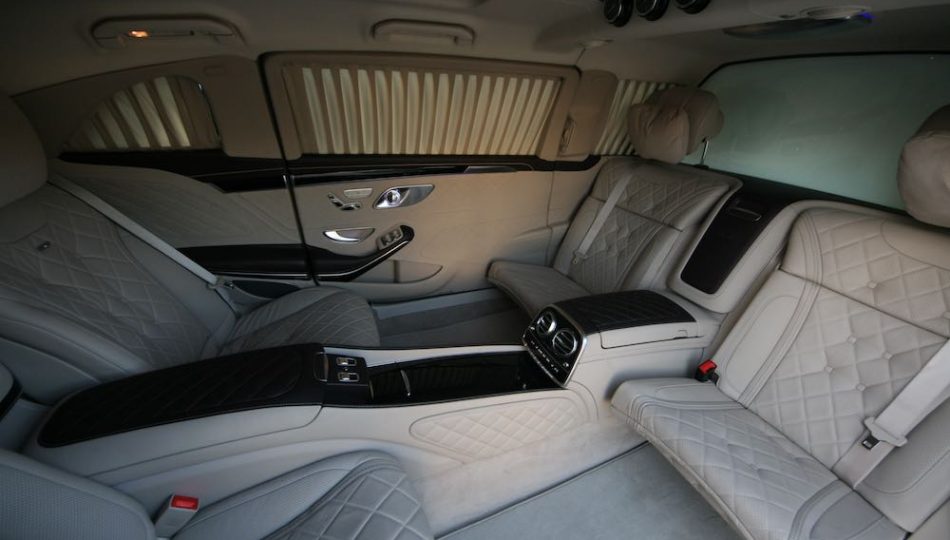 The “starting point” of the Maybach S600 Pullman Guard, which will debut on the market in the second half of 2017, is the long wheelbase S600 set up Maybach (presented at the 2015 Geneva Motor Show), which in itself represents the state of the art of Mercedes as to accuracy of finishes and luxury in equipment.
Overall length measures 6.5 m, and the wheelbase is 4,420 mm: just enough to ensure, inside, four rear seats (in turn equipped with support for the legs and adjustable, in the seat, up to 43 ° 5 ′), Obviously massaging and heatable, and two “strapintini”, placed in the direction of travel and in the opposite direction. It goes without saying, considering the selling price, that the environment created in the passenger compartment of the new Maybach S600 Pullman Guard represents a very high level of exclusivity.
Compared to the “Standard bus”, the structure of the Maybach S600 Pullman Guard was developed on the basis of the VR9 armor (according to the requirements of the ERV 2010 directive which integrates the previous BRV 2009, to which “Version 2” refers the armor VR10 of the Mercedes S600 Maybach Guard).

Matomo (On Premise) is an analytics software used by this Website to analyse data directly without the help of third parties.

Google Fonts is a service used to display font styles operated by Google Ireland Limited and serves to integrate such content into its pages.